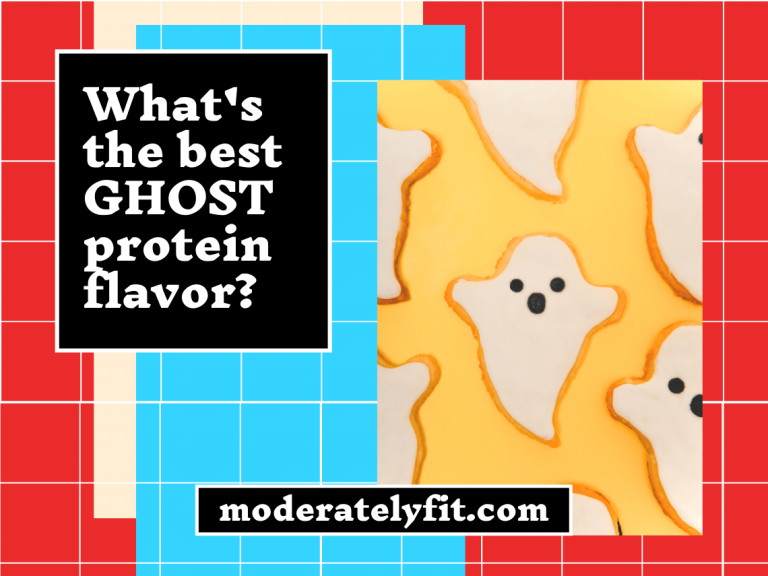 Help us & vote! We're working on our new logo. Be a part of the process and go vote for your favorite one using the VOTE HERE link: VOTE HERE!

When GHOST® lifestyle came on to the sports nutrition and supplements scene, they introduced us to flavor combinations never before seen. Now the question really becomes, what’s the best GHOST protein flavor?

Don’t worry, we’re here to help answer all those GHOST protein flavor questions. Because let’s be honest. For a pricier protein powder, you want to try and be as sure as possible that you will like it first. While all taste buds are NOT the same, please know that we did our best to provide an accurate response. We took our own personal taste buds and also dived extensively into the web to come up with the best GHOST protein flavor answers below!

Once you see the GHOST brand, it’s probably one you wont’ forget. Since it’s launch in 2016, GHOST has been making supplements and other products in the sports nutrition space. What makes them different is how GHOST has managed to put a lifestyle movement twist to the usual pre-workout and protein powder companies in the space. Their brand has won countless awards and it seems like they are just getting started. I don’t think there has ever been a harder winner to choose as the reviews for every flavor are pretty polarizing. But GHOST’s Chips Ahoy!® whey protein is an absolute crowd favorite. Again with the honesty, GHOST says it themselves that nothing beats the real thing. But they tried their best to match up the flavor profile to real Chips Ahoy!®.

Each tub includes real Chips Ahoy!® cookie pieces and the taste is like if you were to take a Chips Ahoy!® cookie and dunk it into milk. I personally like it because it’s a nice change from the standard vanilla or chocolate protein powders you get from other brands.

Find the GHOST x Chips Ahoy!® whey protein online or at your local GNC. Or if you need it in a rush, grab it on Amazon with the button below! All that being said, GHOST’s Fruity Cereal Milk® (aka the flavored milk at the bottom of a bowl of Trix or Fruity Pebbles) won out for the whey protein flavor. With this flavor, you need to expect that extreme “unnatural” fruity sugar flavor that is associated with sugary cereal. Some people find that taste offensive but as far as accuracy goes, GHOST nailed it.

With the vegan Chocolate Cereal Milk®, you’ll find similar vibes but obviously instead of fruity milk, you get chocolate milk. To me there is nothing better than the end of a Cocoa Puffs (NOT to be confused with Cocoa Pebbles) bowl of cereal. If you’re a peanut butter fan, look no further. With every scoop, you’re getting 26G of protein and lots of real Nutter Butter® cookie pieces. It’s a little odd at first because it’s not a cookie I usually associate with dipping in milk. But once you embrace the flavor for what it is (peanut butter cookies as a protein powder!) I think you will fall in love.

Like other GHOST flavors, they can usually be found at GNC or the Vitamin Shoppe stores. Or get you some on Amazon with just a few clicks, using the button below! Protein pancakes are where it’s at and now you don’t even have to make the pancakes to get the flavor profile! GHOST’s Banana Pancake Batter vegan protein flavor is so good. And who doesn’t want to be able to lick (or drink) the batter?

GHOST’s vegan proteins are made from pea protein, organic pumpkin protein and watermelon seed protein. Even if you aren’t vegan, this non-dairy option can be a good option if normal protein powders tend to give you a little stomach trouble. The flavor to stay away from - Frosted Sugar Cookie

It’s a seasonal flavor but the dislike is real with this GHOST flavor. Frosted Sugar Cookie has become such a disliked flavor that it’s almost become a game to describe how bad it is in reviews. I wasn’t able to personally try this flavor but the constant bad reviews made me happy that I didn’t get the chance. Thankfully this flavor was just a seasonal product, so you should be safe from this one.

Since this one is sold out, it looks like Bowmar Nutrition has a frosted cookie flavor if you’re really feeling a craving for it.

That’s a wrap for this review of the best GHOST protein flavor. I’m sure some of you out there might disagree with the rankings but we did our best to give you a fair result.

If you’re looking for more supplement info, be sure to check out our post about Beam’s dream powder and how it changed our lives (or just how well we sleep). 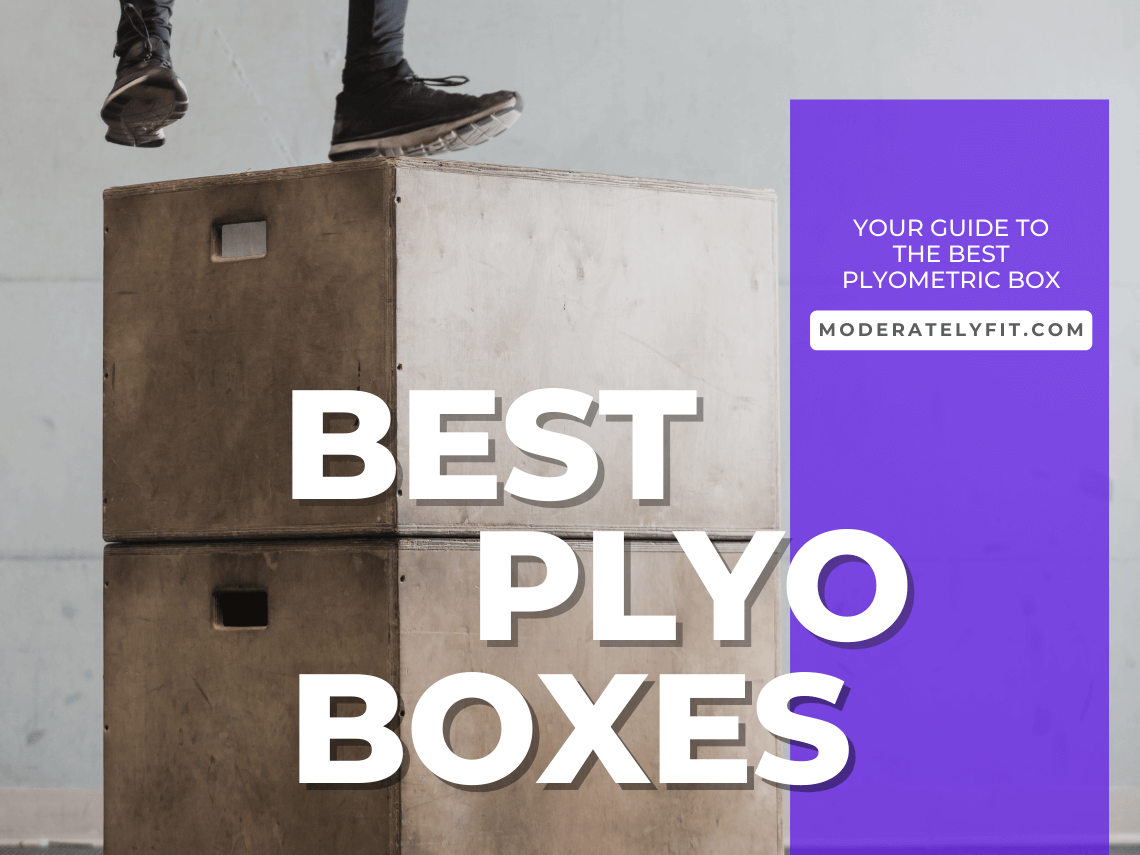 Does wood make for the best plyo box? 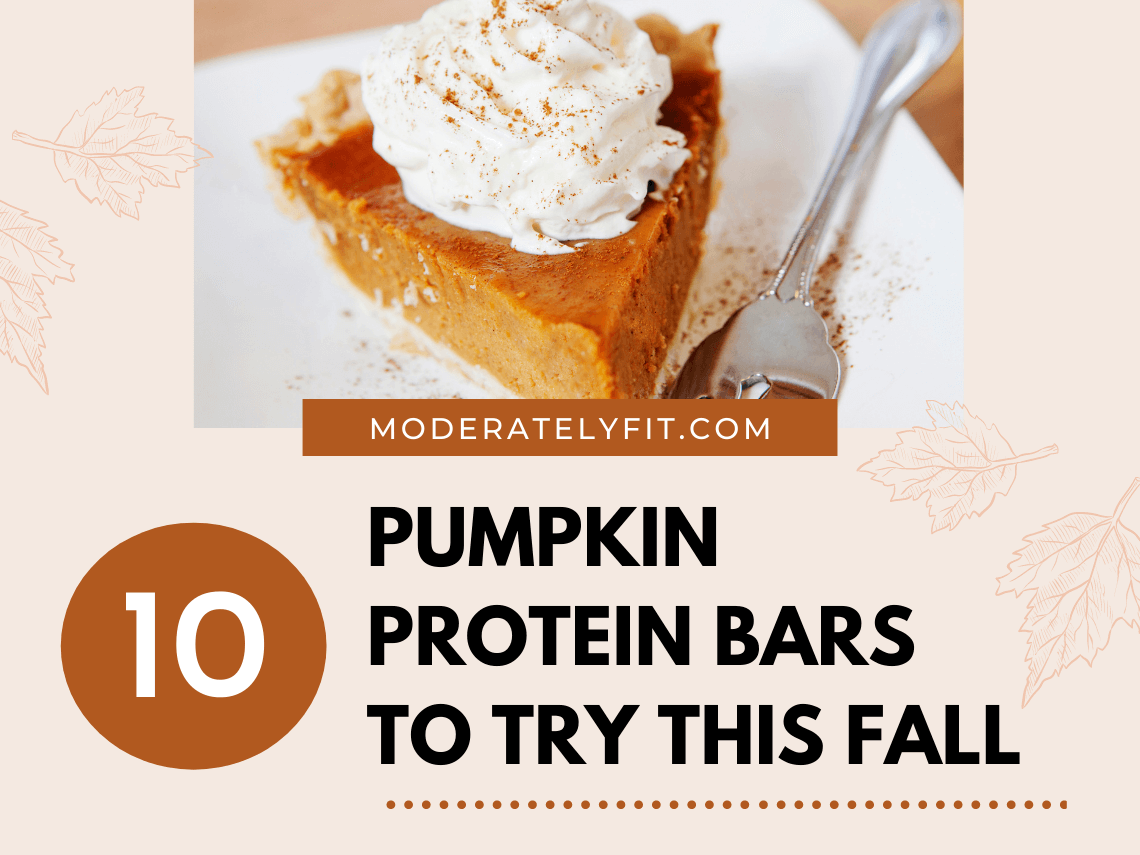 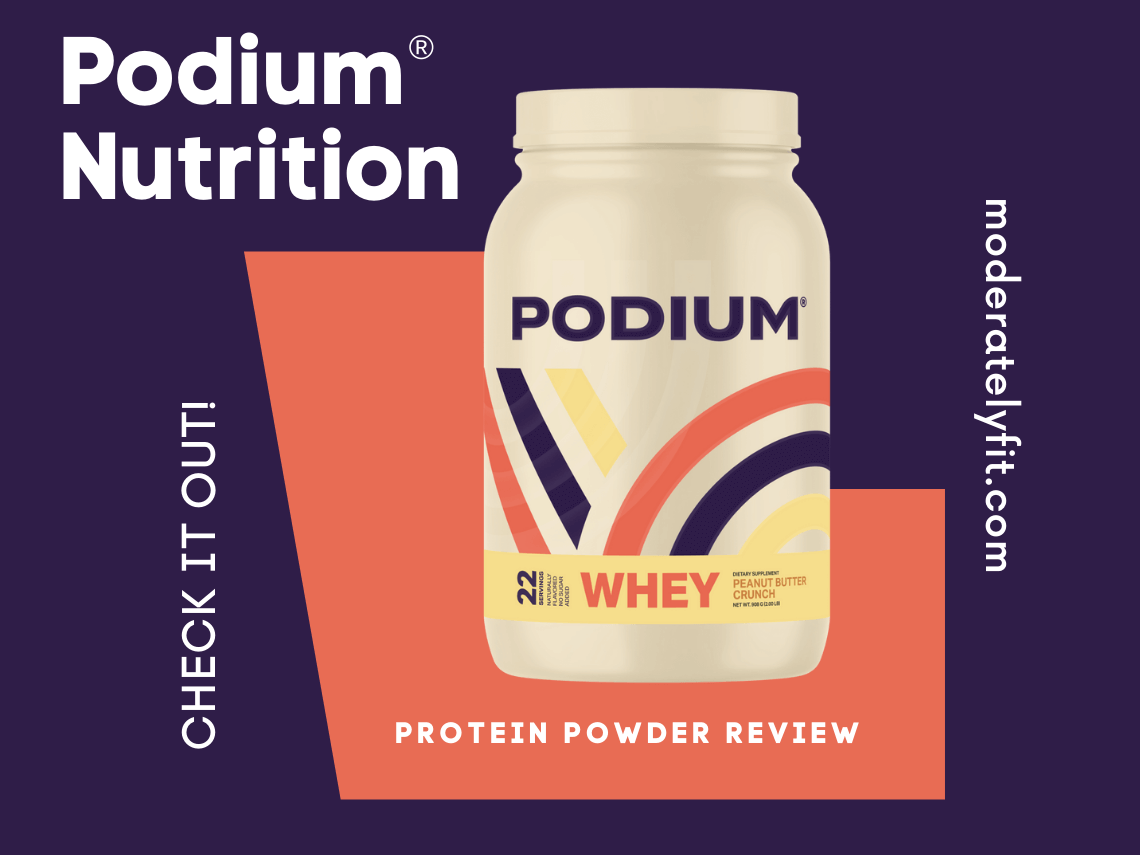 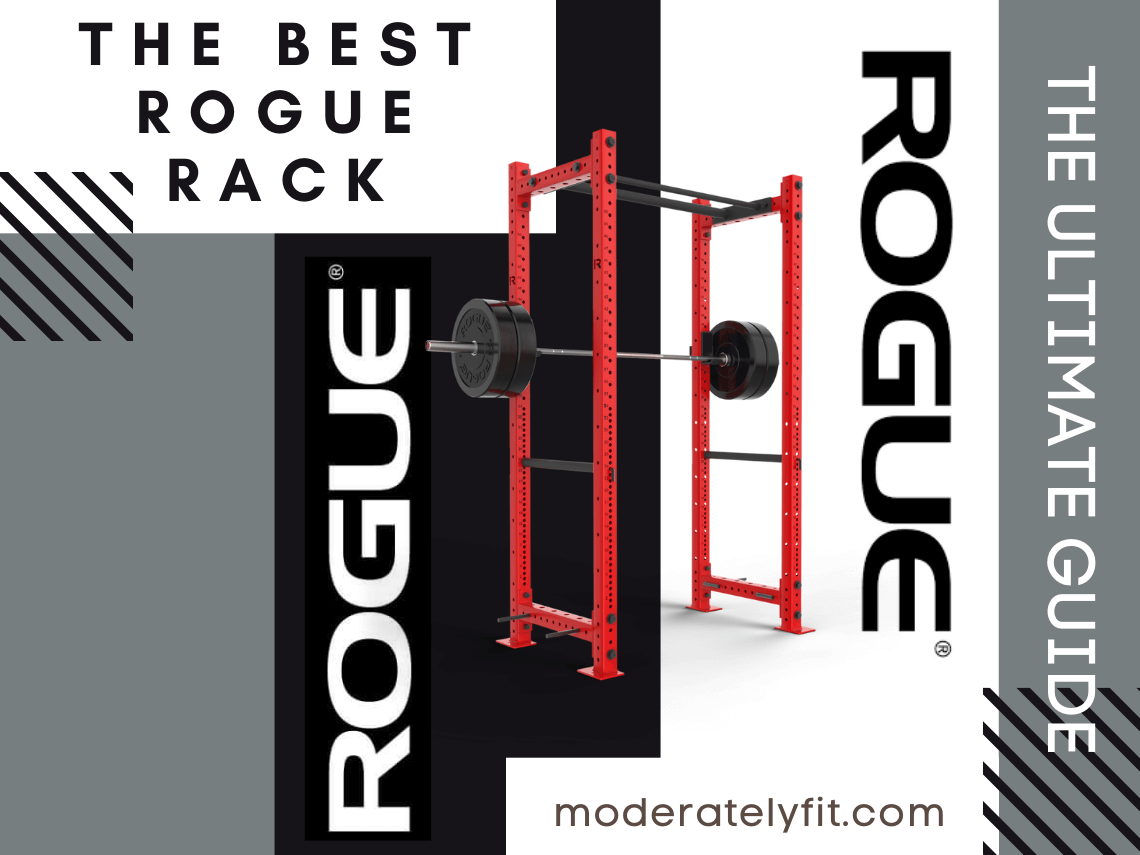 Does wood make for the best plyo box?

Who knew that a box could come in so many different varieties! So we laid out the best plyo box by category – explaining the pros and cons of each.

Get your blankets, turn down the AC and snuggle up to read what’s new in the pumpkin protein bars world this year. They are only around for a limited time!

The wait is over. We bought all three protein powder flavors so we can give you the first Podium Nutrition review. The hype is real so let’s give it a try!

Disclaimer: All information presented on this website is for informational purposes only. These statements have not been evaluated by the Food and Drug Administration. This website is not intended to diagnose, treat, cure or prevent any disease and is not intended to be a substitute or replacement for any medical treatment. Please seek the advice of a healthcare professional for your specific health concerns. Individual results may vary.

Some of the links on pages are affiliate links. This means that, at zero cost to you, I will earn an affiliate commission if you click through the link and finalize a purchase. Moderatelyfit.com is a participant in the Amazon Services LLC Associates Program, an affiliate advertising program designed to provide a means for sites to earn advertising fees by advertising and linking to Amazon.com.